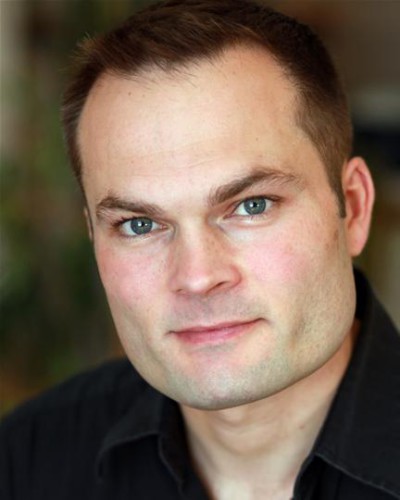 He is currently filming a new BBC children’s television series, the title of which is yet to be announced.