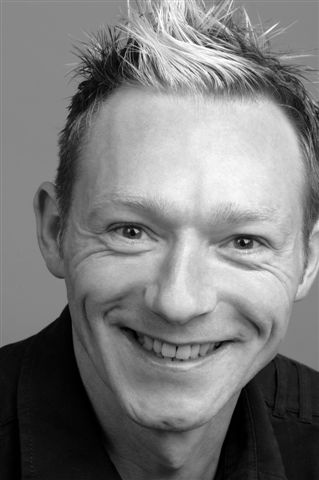 Paul’s most recent accomplishments include performing as various characters on the latest series of Dr Who (Paul has appeared across most series since 2005), Movement Adviser on Atlantis Series 2 (Urban Myth Films) and performing as Foxy across all Foxy Bingo advertising campaigns since 2010.

Paul is also currently working on a high profile Feature Film to be released later this year.