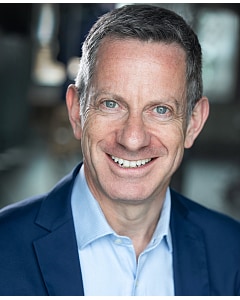 Adam has a background in musical theatre as an acrobat, dancer and actor performing in West End & touring productions.

He has been the lead actor & presenter in over 100 Television/internet commercials; played a lead role in the children’s TV series ‘Fimbles’; ‘Confessions of a Traffic Warden’, ‘T-Rex’, ‘The History of One’, & ‘Poirot’ for the BBC & ITV, a radio soap opera; appeared in films: ‘Greenzone’,‘Fairytale’,‘Leprechauns’,‘Dinotopia’.