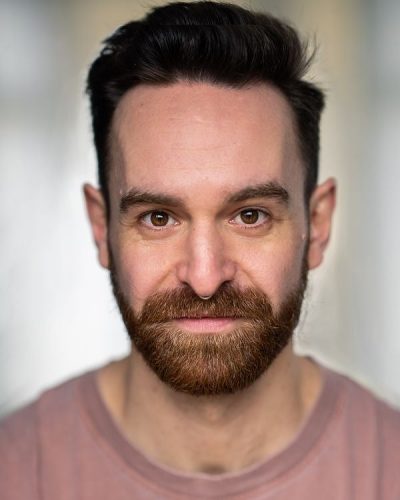 We are absolutely thrilled to be representing Josef Perou for all Acting and Movement work across Stage and Screen.

Josef attended LABAN and Central School of Ballet, studying Professional Dance and Performance for four years. His career in Dance since has been vast and extremely impressive, working extensively with the National Dance Company Wales amongst others.

In the field of Movement Performance, Josef previously worked on the Feature Films ‘World War Z’ and ‘The Mummy’. More recently, he has worked at the renowned Imaginarium Studio, on a project which combined his Motion Capture skills with aerial harness work. Josef has also secured impressive recognition for his Acting work, currently working on a role in a high profile BBC adaptation.

We are very much looking forward to working with Josef and actively building on his existing profile in both Movement Performance and Acting.