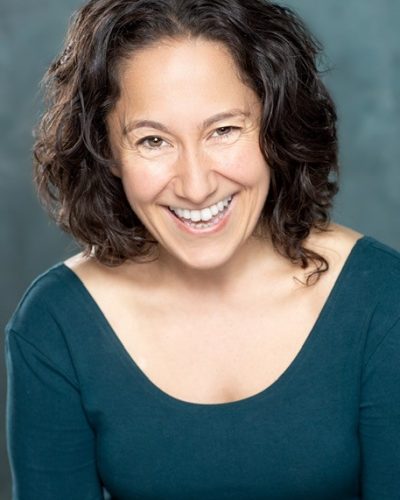 Luisa is an outstanding Actress and Movement Artist with incredible physicality and a natural instinct for comedy performance.

A Cirque Du Soleil performer, Luisa has appeared on the West End in Captain Corelli’s Mandolin, receiving outstanding reviews for her portrayal of the mischievous Goat!

We strongly recommend you follow the links below to view Luisa’s Acting, Movement and  Performance Capture show reel:

A truly brilliant Talent, we are incredibly proud to represent Luisa Guerreiro.